The 2012 Relentless International North West 200 was the 73rd running of the motorcycle road racing event which took place between 13–19 May 2012 at the circuit, known as “The Triangle”, based around the towns of Portstewart, Coleraine and Portrush, in Northern Ireland.

It is one of the fastest in the world, with speeds in excess of 200 mph (320 km/h). In practice for the 2012 event Martin Jessopp was clocked at 208 mph (335 km/h). It is one of around fifteen events run on public roads between April and October throughout the island of Ireland. It is the largest annual sporting event in Ireland, with the race weekend attracting over 150,000 visitors from all over the world.

The American Historic Racing Motorcycle Association  (AHRMA) is a not-for-profit organization dedicated to restoring and competing on classic motorcycles. With about 4,000 members, AHRMA is 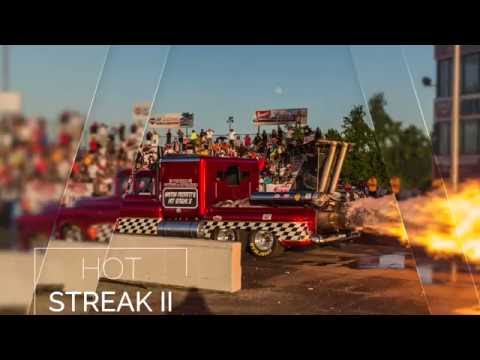 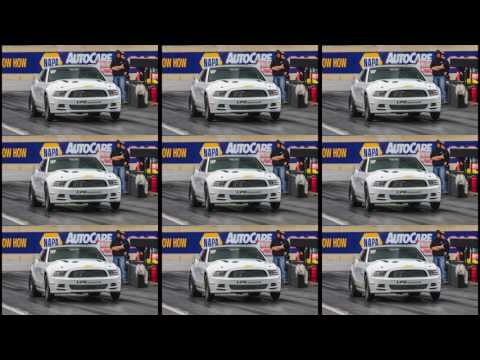 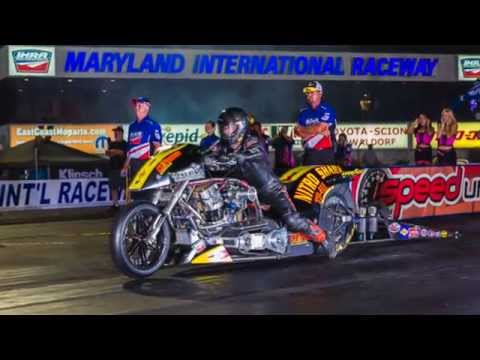 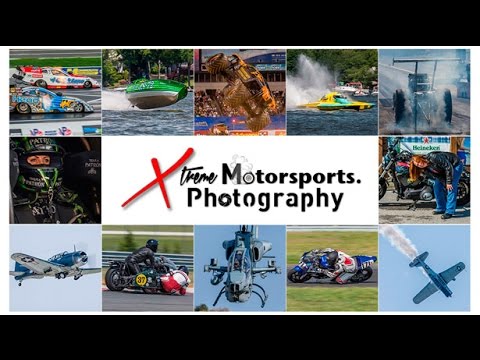